The VIKOR team had the opportunity to share its work in the 5G space with several public figures on Tuesday.

FCC Commissioner Brendan Carr paid a visit to Sioux Falls on Tuesday evening, where he was able to join VIKOR team members, along with Mayor Paul TenHaken, for a tour of a downtown 5G small cell site.

The focus of Carr’s trip was to promote rural connectivity, precision agriculture, 5G jobs and telehealth. He visited sites where contractors and providers are building infrastructure to provide high speed wireless in locations of all sizes.

Our team gathered representatives from the City of Sioux Falls and Public Works to visit the Verizon small cell site outside of City Hall. Prior to Carr’s arrival, VIKOR was able to give Mayor TenHaken an up-close look at the site.

“It was great to be back in Sioux Falls with Mayor Paul TenHaken and the VIKOR team. We saw small cells that are live, providing 5G service today”, said Commissioner Brendan Carr. He continues, “Most people would not have picked Sioux Falls to be among the first places to get 5G, and yet thanks to the commonsense infrastructure rules that Mayor Paul TenHaken put in place there—policies that the FCC used as the model for our own infrastructure reforms—Sioux Falls is at the vanguard of 5G. But having the right rules in place is only one piece of the equation. VIKOR understands what it takes to actually build America’s world-leading communications networks and I’m thankful for the work of their hardworking crews who are getting the job done.”

The VIKOR team was proud to share their efforts with both Carr and TenHaken. Projects like the 5G sites and those that enhance rural connectivity are critical infrastructure improvements for a state like South Dakota, and they require the support of public officials.

“It’s great to have support from leaders both in Washington and right here in Sioux Falls who take a boots-on-the-ground approach to policy making in the wireless space and in particular 5G deployment and small cell buildouts,” said Jonah Snyder, VIKOR’s Project Manager of Preconstruction and Small Cells.

VIKOR has been fortunate to connect with Commissioner Carr on previous occasions, and we continue to value his support as we move forward with these infrastructure projects.

“From the time Commissioner Carr went up the 2000-foot TV tower outside of Sioux Falls several years ago, we knew we had a friend and advocate in Washington D.C. for the wireless infrastructure industry,” said Craig Snyder, VIKOR’s CEO.

Thank you to Mayor Paul TenHaken, Commissioner Carr, and representatives from the City and Public Works department, for spending time with us downtown and for your continued support of VIKOR’s work in the wireless industry. 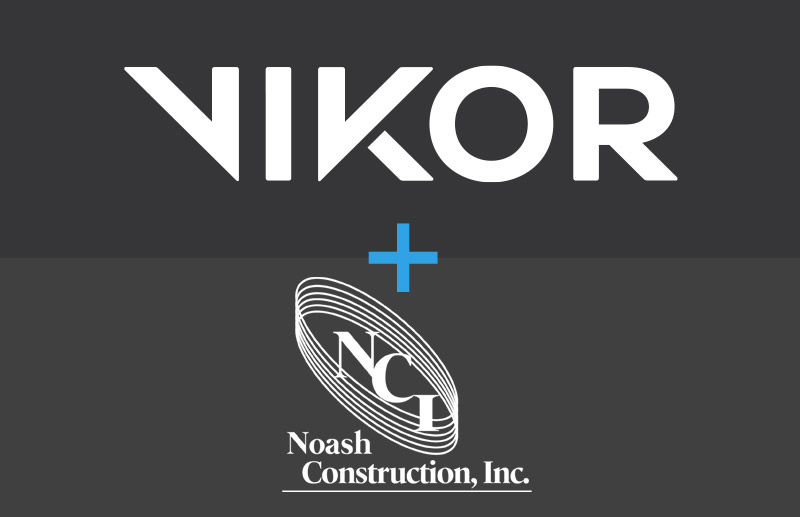 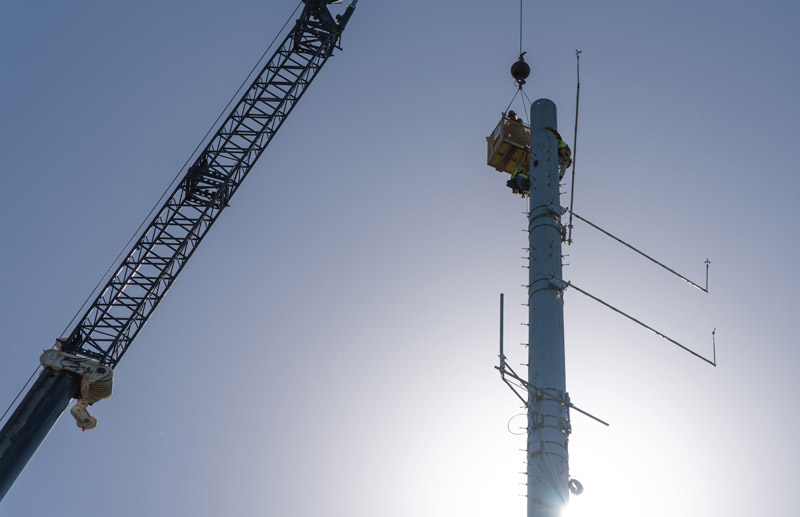