VIKOR had the opportunity to provide FCC Commissioner Brendan Carr with his first ride on a 300 foot load line at SDN in Sioux Falls, SD. This experience (known as "riding the line") is considered by many in the industry as a safe and efficient practice and has long been used by tower contractors such as VIKOR since being accepted by OSHA.

VIKOR CEO, Craig Snyder, stated, “As we explained to Commissioner Carr, if your workforce were located on the 30th floor of an office building (300 foot tower) would you ask them to climb the stairs multiple times a day verses taking the elevator? But it’s not a good analogy because towers don’t have stairs, they have straight-up ladders mounted to the outside of the metaphoric office building and our workforce wear 40 pounds of PPE and tool.”

Snyder further clarified, “The drum hoist is our elevator and when properly used reduces wear and tear on the climbers and dramatically increases job site efficiency while lowering the risk of a climber making dozens of connections and disconnections to get to the top of the tower by climbing,” he said. “Thank you, Commissioner Carr for being a leader in showing non-climbers how it’s done!”

FCC Commissioner Brendan Carr has played in integral role in advocating for improved wireless infrastructure and training of safe and efficient practices for tower workers.
‍
"We're very grateful for all the work that America's hard working tower crews do. Most people think that when they turn their cell phone on that it just works, but it's the hard work of crews like the ones at VIKOR that make it all possible. We're very appreciative of all their work.” Brendan Carr, FCC Commissioner, said.

Upon descending from the tower, the VIKOR team and Commissioner Carr toured the SDN Data Center where they were given a peak at the construction underway in effort to double to size of the massive data center.

Special thanks to SDN Communications for being such awesome hosts and providing access to their great tower site. We look forward to the next visit Commissioner Carr! 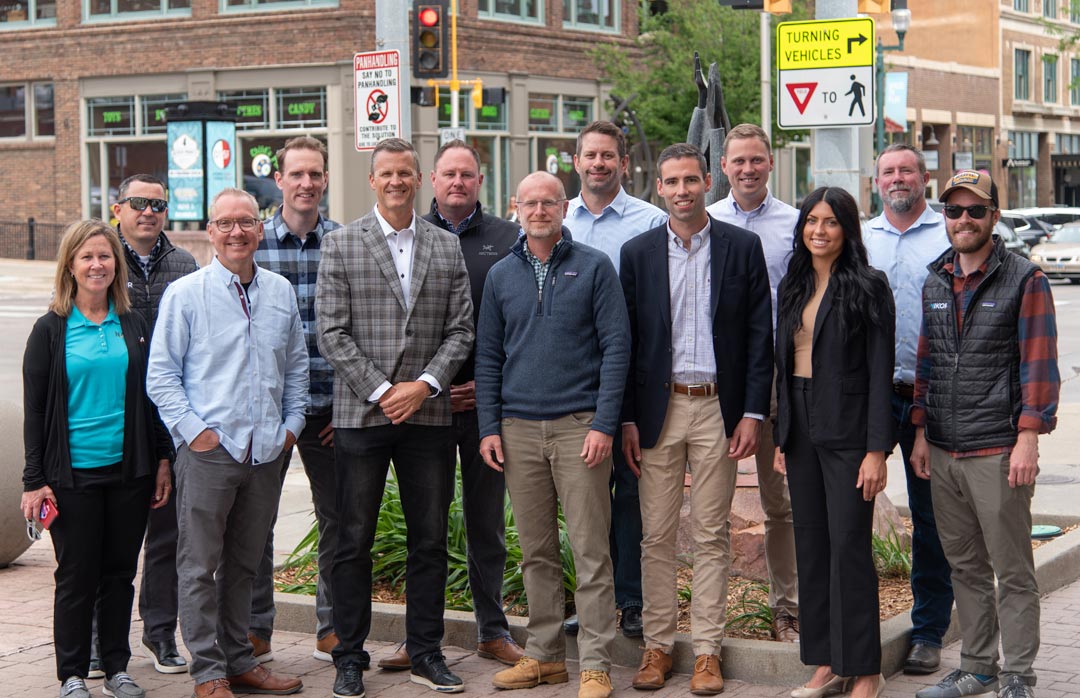 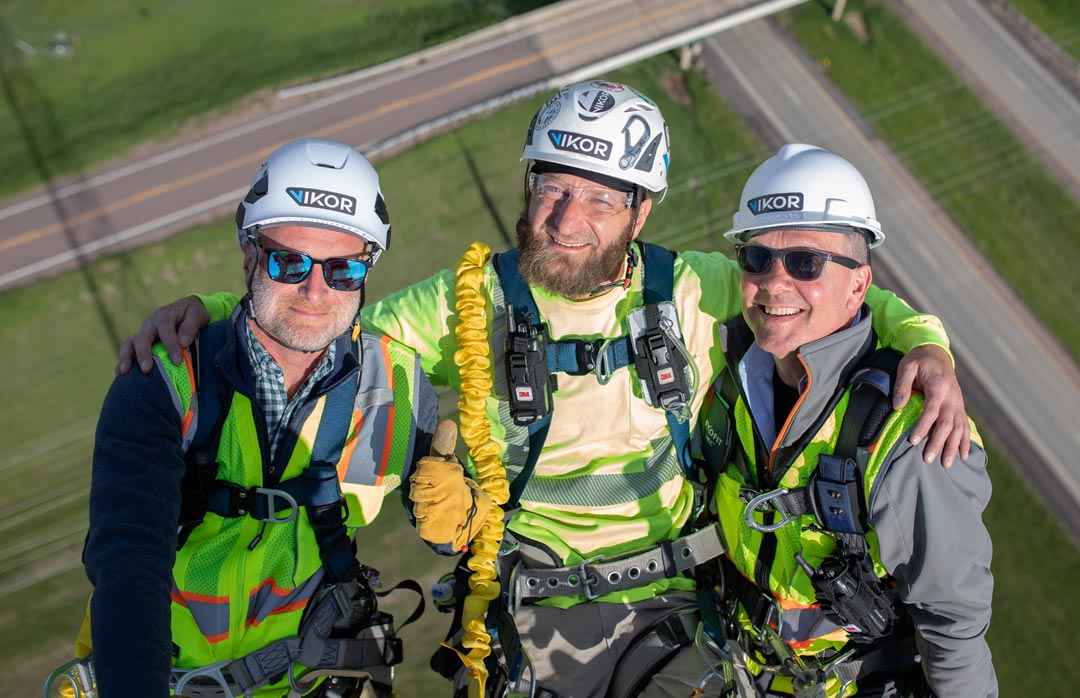 Commissioner Carr joins VIKOR to discuss the benefits of "riding the line" and to do so for the first time.